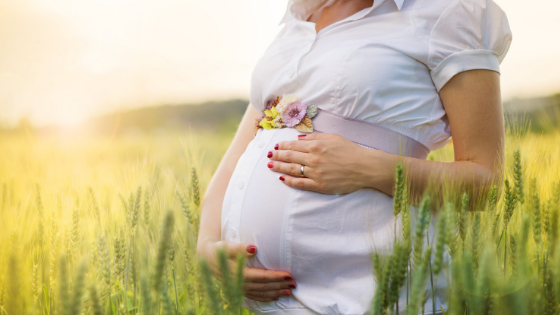 Alberta is one of ten provinces and territories in the vast country of Canada.  While known worldwide for a variety of reasons such as the largest oil reserve in the country, the Rockies, the Stampede celebrations, the dinosaurs of the Badlands, Hoodoos, and more, there’s one secret Alberta has kept right up until now… we have some of the most amazing surrogates in the world!

Albertans are known for being strong and independent.  A multinational mix of 4.3 million people (2016), Albertans contribute to a growing economy and provide support to other Canadian provinces.  Historically, Albertans have needed to be tough – whether enduring long, hard winter conditions, floods or droughts, cultivating new crops, or encouraging entrepreneurial growth, Albertans never shy from a challenge or problem.  Community, hard work and heart are inherent values in many Albertan homes.

Surrogates in Alberta are Heart-Led

It’s easy to claim that you lead with your heart or that kindness and generosity are the norm in Alberta.  Sadly, Albertans have had plenty of tragedies and unexpected circumstances that have exemplified their true colours and values.  Whether the floods of 2013, the fires of 2017 or many other large or small-scale emergencies, Albertans don’t hesitate to band together and help one another, even complete strangers, when needed.  They’ve organized food, supplies, gasoline, shelters, and more, for individuals and families in dire need during devastating circumstances.   They’ve come together to raise money, awareness and community for those in need and truly do lead with their hearts. 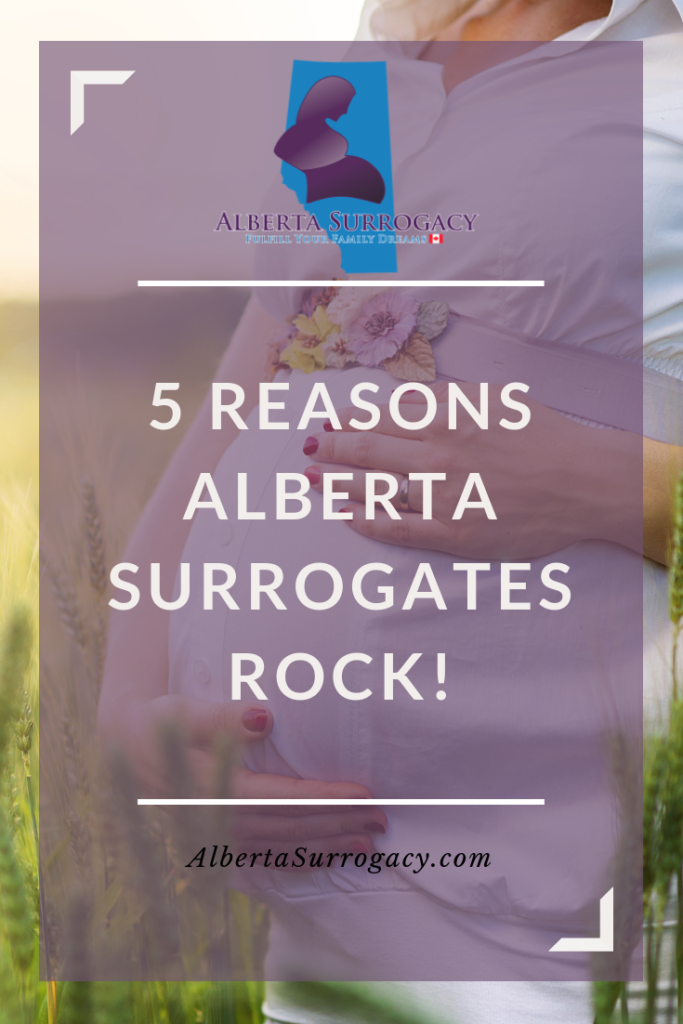 Given the awe-inspiring surroundings we’re blessed to have, it’s not surprising that many Albertans house a brave and adventurous spirit.  Outdoor activities are the main reason why Albertans claim a high quality of life.  Whether hiking in the mountains, swimming in the lakes, camping, rock climbing, skiing or snowboarding, Albertans make enjoying the beautiful gifts of nature a frequent and treasured event.  Seeing the glaciers, conquering a mountain peak, or observing the turn of the birch trees requires a grand sense of adventure and bravery, qualities that make a surrogacy journey all the more possible and memorable.

Calgary, Alberta was the first major North American city to elect a Muslim mayor, Naheed Nenshi, in the 2010 election.  All over Alberta, there are many different cultures and religions in practice and co-existing.  From the many Aboriginal tribes, to the varied immigrants from all over the world, to other Canadians who’ve adopted Alberta as their own, and the homegrown Albertan, there is a beautiful blend of peoples that inhabit this great province and contribute to the colourful and tolerant communities within.    This type of societal acceptance and diversity often motivates and uplifts the individual to embrace the same values in their day-to-day lives.  Albertans continue to lead with open hearts and arms, particularly for those in need.

Albertans, who’ve experienced their share of ups and downs, whether economic, weather-related or other, have learned that the best way to combat trials or tragedy, is to keep a sense of humour in the search of the silver lining.  Albertans appreciate that sometimes, the downs must come, to allow for the ups.  They keep their faith in life, and know that even through the darkest storms, the sun will eventually shine.  Surrogacy is not always joyful – sometimes stress, concern and worry can take hold, during a time that’s more delicate than usual.  Having an Albertan surrogate as a teammate means having a kind, courageous, and determined partner during the ups and downs of a surrogacy journey.

Seeking the help of a gestational surrogate in Canada?

We help hopeful parents like you manage your surrogacy journey from start to finish!